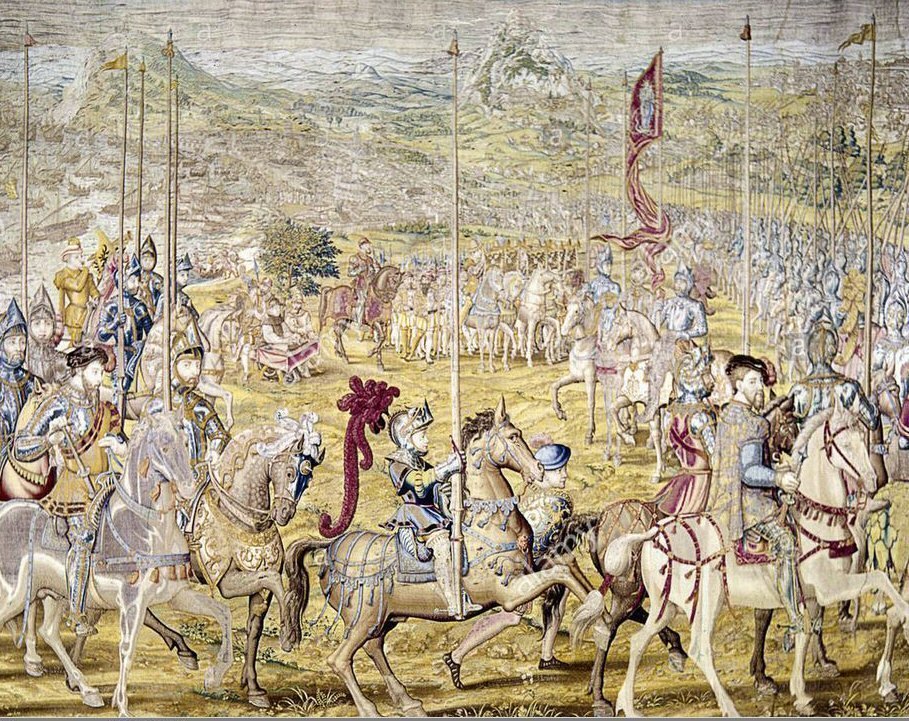 Amid all the chaos and hustle of everyday activity here at TAG, its sometimes necessary to stop, have a look around, and work out the direction of progress in the next couple of years, with regard to our premier range of Renaissance miniatures.

Of course our immediate planning for expansion is done, army lists scanned, sources located and doll work underway for the start of our Long War minis, about 50 packs of ‘Dutch’, Spanish and Allies, for the conflict in the Low Countries starting in the 1560’s, and running sporadically until the 1640’s.

We initially we intend to concentrate our efforts on the 1580 – 1610 period, with the reorganised Dutch, and the classic Spanish Tercios, but we will also work on the start of the War, where Landsknecths and Reiter were the the bulwarks of the Low Countries forces.

Beyond this, there are about 24 odd packs for minis missing from the ranges we already have, most of which would be additions to our Italians Wars range, completing the armies we have started. Also in this list are some minis that we just missed the first time around, a few that we got wrong, and one or two suggestions from customers, which we have taken on board.

These are what we think our missing packs are;

Without which our Landsknechts are of limited use.

As can be seen, apart from the early Germans, where there is quite a bit of work to fill out the Imperial Army before 1520, there is very little we need to add, mainly character Generals… and most of these minis would not require us to make up new dolls, so Nick could work up these packs in relativity short order should the mood take him, which I find quiet exciting, knowing we could fill out these tiny gaps at any time…

Comment below, if any of this list appeals, and I’ll be back next week on the blog with what we plan for the long awaited, long planned, Long War range…