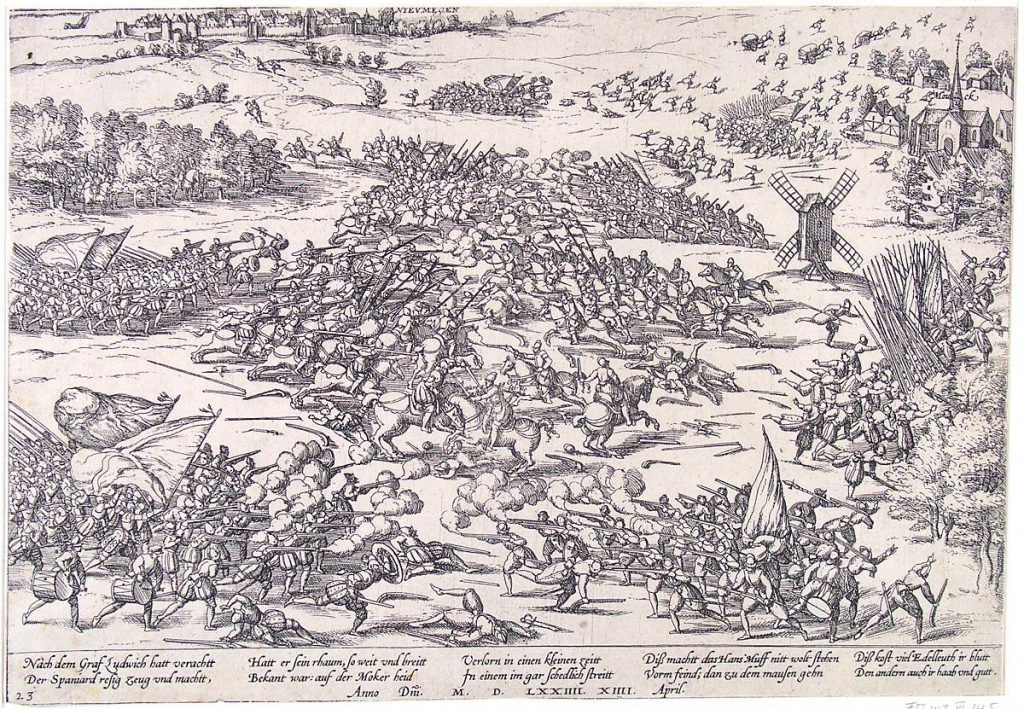 If the previous Blog was about the ‘gaps’ in the current Renaissance ranges, and how they are likely to be filled, this post is more about where we are at present with our planned  expansion work.

Nick is currently engaged in working on our range of Dutch & Spanish ‘Long War’ miniatures. The war, running from 1568 until 1648, is a confusing mess of a conflict, with a nominal national and regional interests, cut with a undercurrent of religious tensions. A lifetime of reading and study, might not do the period full justice…

Fortunately for Nick & I planning the range, there’s a large ‘half time’ break in 1610 for a 12 year (!!!) truce, and after 1622 TAG’s existing range of TYW minis are ideal, with my preference of these Low Germans for the Dutch forces, and the Spanish helpfully recruiting large numbers of this type of more Catholic looking High Germans… and so we have a good proportion of that late period already accounted for…

Great, so we have some stuff covered, but in the period before 1610, there are 3 Dutch armies to consider, as well as the Spanish forces for a 50 year span… quite a task…

Happily the Spanish pretty much keep the same army and dress style for the whole period we are interested in, so we’d only need to make one ‘look’ of army, and although there are some advancements in troop types though-out the time frame, it not an army that goes though great change, so this is where Nick  will start work, iI think.

Gente d’armes. Mounted knights, which the Spanish keep right in the 1620’s, a pack and a Command should do, the Command doubling up as a Sub-General if required (2).

Caballos Ligeros, Spanish demi-lancers, mainstay of the cavalry though out the period of the list, possibly two lance packs and a command (3).

Herguletiers, mounted arqubusiers, used in a small proportion to the other cav (2).

Herreruelos, Charging, pistoleers on the early Reiter model, and two packs of troopers and a Command group pack (3).

Tercio Infantry, comprising the normal pike and shot, with the only slight variant being that the shot/pike proportion changes slight over the period, from really deep formations to not quiet so deep formations, and that there is also a steady drift from arquebus armed shot troops, to ones armed with musket. Normally we make two packs of Command for infantry. So we’ll probably make four packs of pikes, to give those lovely bristly units we love, four of shot, two arquebus and two muskets, and the Commands… (10).

Artillery Crew/Labourers,  because you can have an army without them (1).

The Earliest army consist of almost entirely of local foot troops with arquebus, and hired German Reiter (see below).

Dutch Levy, with couple of packs of arquebusiers, and maybe a pack of swords and a command group we would fill these quiet nicely, but I would like to add two or three packs of Sea Beggars (ship born infantry) if i can convince Nick to do them… (6)

The they hire a load of Landsknechts (see below)of the late variety, with the plunder hose and the pepper-pot hats and the mail coifs… tasty.

Then, in the 1570’s Maurice of Nassau reorganises the lot, and creates a model army.

Dutch Regimental foot, again with a mixture of pike and shot, with the shot made up of a 50/50 mix of musketeers and arquebusiers. Pikemen were in slightly shallower formation, so maybe we get away with only doing two pike poses, but we will need a couple of Command groups, and four packs of shot with a mixture of both weapon types  (8).

Dutch cavalry also go though a revolution in the 1570’s, from only a few…

with the reorganisation in 1577, bringing…

Demi-lancers, like every one else in Europe, although the Dutch ones are often shown in cassocks, so we’d have to follow suit (3).

and then towards the end of the period…

Cuirassiers, fully armoured pistoleers, who were going to become the standard elite cavalry of the proceeding generation. again the Dutch ones are sometime shown in cassocks, so that would make them different to our current Germans Cuirassiers, which are fine for the period after 1622 (3).

Labourers & Artillery crews, it’s a war of many sieges, and these are essentials (2).

Ok I think that this is enough to digest atm…

I’ll be back next time, with those lovely German Landsknechts and a passing mention of France.

*though-out this piece, and every-time I use the word ‘Dutch’, or for that matter; Holland, The Netherlands, The Low Countries, United Provinces, or The States General, please be assured that I’m using term, either inappropriately, or just plain wrongly…if you know better than me (Edwin, Peter) please forgive me, I’m English.