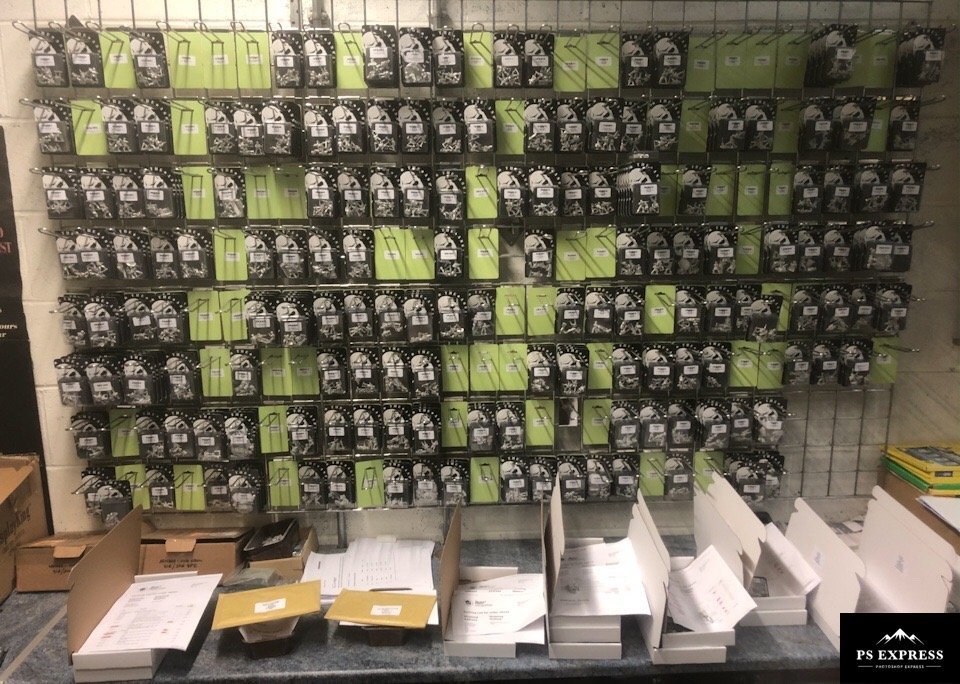 How goes the Mail Order Pete?

In spite of the fact we’ve been running at record Sales levels, for the last 3 months, we’re amazingly on top of the Mail Orders.

Orders are normally taking less than a week to turn-around, and most small Orders come and go with in a day. (whoot!).

Of course LARGE Orders still take a little time to collate and cast, so your patience is always appreciated.

Currently we have about 20 Orders Processing here at ShedQuarters, the oldest of which is just two weeks old.

We’ll work hard now, to unsure we’re up-to-date with all these Orders in the next few days, so if you’ve Ordered since New Years Eve, expect an email from us.

Firstly, in early February, we’ll have a whole bunch more bits of Furniture & Equipment packs and sets, to add to of 20th Century Ranges.

Loads of new parts including

AND… More Fantasy weapons and parts…

Plus various barrels, crates, bottle and all sorts of stuff, culled from 20 years of personal bits & bobs on the moulds…


… and the Renaissance Range?

Well yup, loads to come out in the next 12 months.

I’ll be collecting the dolls for our Spanish/Dutch Long War cavalry in February.

I’m expecting about 20 partly made minis that will form the backbone of what we’ll release later in the year.

There are about 20 cavalry packs of minis planned for the Long War. Spanish, ‘Dutch’ and mercenary Reiter, everything necessary for the war in the late 16th Century.

In the mean time, we’re going to continue ‘finishing off’ ranges we already have started.

The REN range as it stands is about half-a-dozen packs sort in a few places.

Early Italian Wars generals & artillery crew… A Russian general… some Targeteers for our Imperial Germans… but first in early March 2019, a couple of packs of Tatars, a Khan and a pack of Tatar horsemen with fire-arms. These two packs will complete our little Tatar range, and stretch the time period of use, from 1300 – 1850 ish… hahahahaha!

Expect the release of our recently Kickstarted Halfling Armoured Rooster Riders at the end of the month, as we Fulfil the Kickstarter Pledges themselves.

Thanks again to every one that Backed this time around.

We’ve commissioned Juan to work on more Halflings this year. Armoured pikemen, enough to make a tough little block, for the rest of the halfling army to hide behind.

Plus… we’re still waiting on Dwarf Reiter on foot, and a couple of Characters to round off the dwarf army… so who knows maybe those will arrive in 2020.

Our Sea Elves should be ready to Return to the main range in the early winter… so plenty to look forward too.