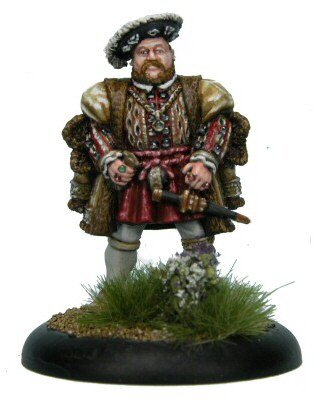 Back by popular demand, for the first time in about 10 years, are the TAG Complete Armies, for the Renaissance.

We’ve now about 20 of these, full and distinct armies, which can make up many more variants, but they represent the core of our range in the period well.

Each of the armies represents about 400pts of DBR army, not everything in the list, but the bulk of the interesting stuff that the armies are famous for… and should be suitable for any other rule set.

They vary hugely in price, from about £250,for a tiny Tatar army, to £500+ for a massive, all infantry, Aztec force. All the armies save about 10% on buying the units, and additional packs, normally though the site.

For 2 weeks, until December the 1st, these products will also be marked down by 5% as an introductory Offer.

Hopefully, something for everyone… with an interest in the period.