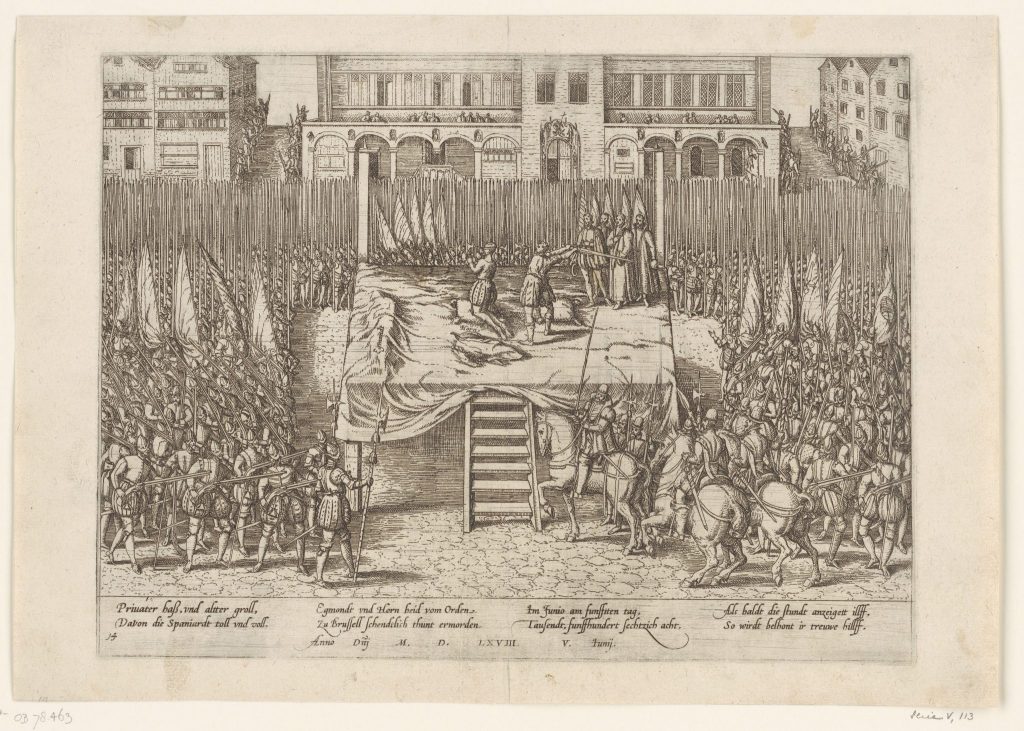 The Range which is planned to be in the region of 50 packs of new models starts with 24 models representing the ‘Dutch’ at the start of the rebellion. From 1568 the Spanish authority in the Low Counties was resisted, on land by local Militia and from the sea by, what the Spaniards disparagingly called, Sea Beggars.

These new models will be released in the following 6 packs.

These minis, unusually for TAG, are on PRE-ORDER.

This is so we can be sure of satisfying demands at next months Crisis Event on November 3rd, where these minis will receive their ‘Official’ Release.

We have in addition, one Unit Builder for these miniatures. Initially, the Unit will contain, one of each of the packs listed above.

On full Release, it maybe, that we will split these models into a two different Unit Builders, one for the Beggars, and one for the Militias.

The final ‘mix’ of packs in the Unit will be decided on the 25th of October, when the models will be previewed. Until then, if you would like to specify what you would prefer in your Unit, please do so, in the Order Note, as normal.

Right-o, we’ll be back on the 25th with Preview Pictures of these models, so look out for more detail then.