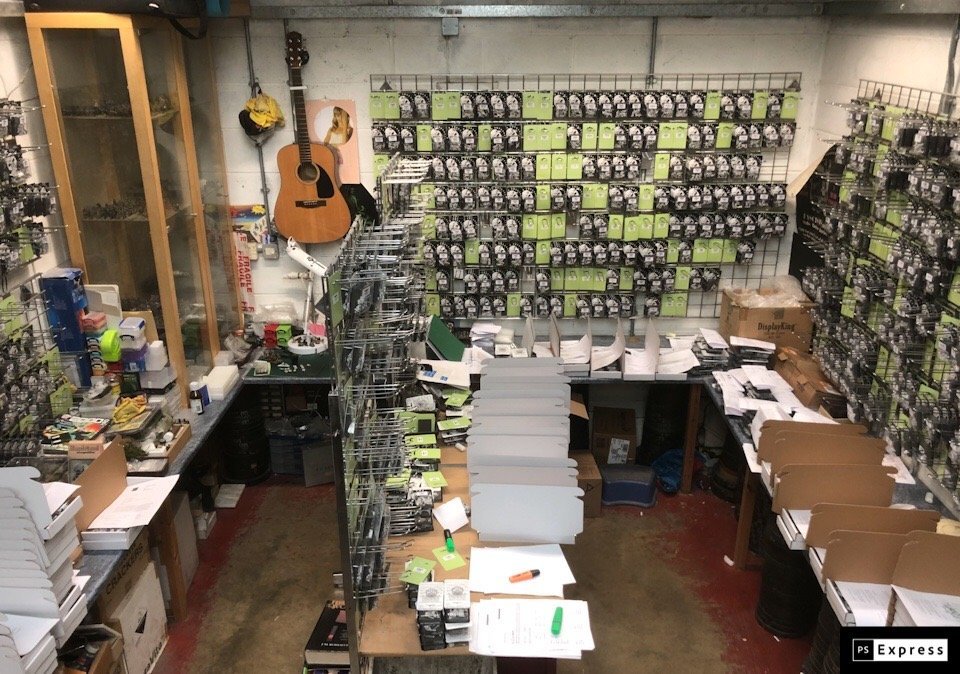 As we approach the start of Spring, everything is just lovely here at TAG ShedQuarters.

Mail Orders, at being turned around quickly, in less than a day in many cases, and we have no ‘back-log’. Everything is done with-in a working week, at the moment.

Our ‘Issues’ folder has one or two things that need attention, the state of the RRI010 muzzles for one, and ‘what the dang’ happened to the M113 hatch canopies (MIA) is another, but in general all is right, and as it should be…

As you can see from this weeks Blog image, ShedQuarters is currently full of Kickstarter Backer Rewards, ready to dispatch.

This will be our last week of shipping on this Kickstarter, so as soon as we are clear, and we’ve Fulfilled on our 6th successful Campaign, these minis will go on general sale, through the online shop. Look out for that later next week.

Super excited to have been in the North of England a week or so back to collect yet more new minis, and dolls, from our lead Sculptor Nick Collier.

We have four new packs of minis from him, ready to go on general sale in April.

These 12 new models are from our ’round-up’ list, the odd pack we’ve missed along the way, the extras Customers have asked for etc.

Firstly we have two new packs for our Early Italian Wars Range, both in the ‘Generals & Characters’ category;

And… for those waiting for Italian gun crews, there is this… is a tiny ‘cinquedea‘, the beautiful ‘five finger’ daggers used as status symbols in Italian cities of the period. 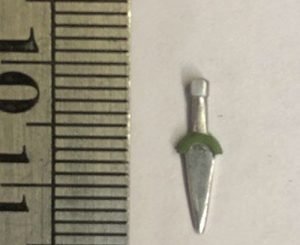 We’re going to put these daggers on our Italian ‘labourer’ gun crew packs, to hopefully double up their use as civilians for skirmish, or role-play type games… and we want to make some… *grin*

Cinquedea are most exquisite, if I’ve never seen them, treat yourself to an image search on Google.

Secondly, there’s a couple of packs of Tatars.

These classic mounted steppe tribesmen have been given fire arms, to extend our range, right though until the mid 19th Century.

Which pretty much finish our Tatar range.

I also collected a dozen or so ‘dolls’ for our Long War cavalry, off which more next week, but safe-to-say what I have is super-exciting and will allow us to produce about 20 packs of mounted miniatures, for the period 1544 – 1600. Pictures and more detail in the next TAG Bloggy bit.

I’ve probably waffed for too long in one post now anyway, and I’ve still not talked about the tiny parts, or the point system, or the return of the Freebie minis, or Gallery Updates, or Hammerhead or…