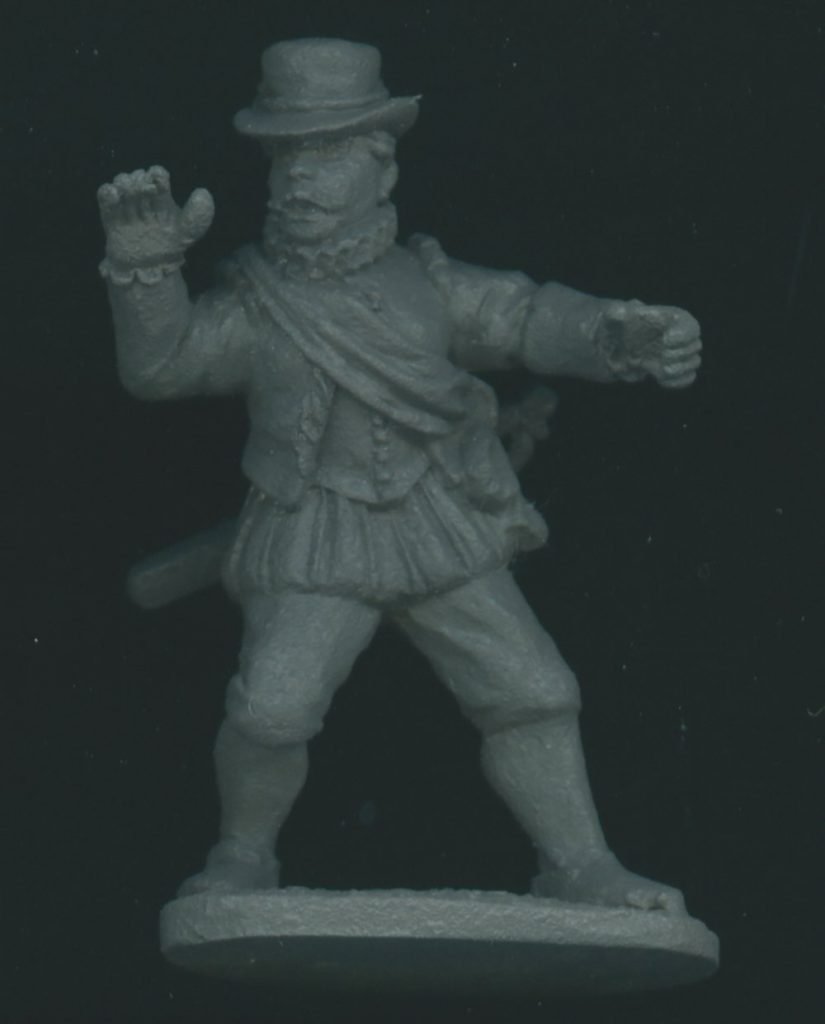 Following on from this weekends Crisis Event in Antwerp, TAG are delighted to announce the full release of our new Dutch miniatures for the Long War of Liberation.

I’d like to say that the reception for the minis in the Low Countries this week, as ecstatic, with grown men crying with joy, and Nick Collier, our miniature Sculptor, being fated as a new Master…

Maybe I overstate the case, slightly, but they did seem to go down well. We returned with only 3 packets from 36 stock taken. Someone even bought the display versions of the Militia minis

Sea Beggar is a derogatory term, used by the Spanish for those that gave support to the rebelling Dutch States from the sea, using the Low Countries excellent waterway network, to supply towns, harass Spanish forces, and communicate across the region.

We have 3 packs of 28mm miniatures for the period, from the 1560’s though until the end of the 16th Century

These are the full details;

If you fancy something a little less Piratey…

The second half of this release represents the Dutch Militia forces, from the beginning of the revolt in 1568, until the reorganization of 1588.

These are the details;

On our Pre-Order scheme for this Release we had one Unit Builder. On seeing the actual packs, we’ve decided to make this you to two. The Units don’t really mix well to my eye and I’m sure there are those that’ll want one type particularity over the other.